Posted on May 21, 2019
1. Canary Canary Also known as hibiscus bird, white jade, jade bird, and white swallow, it is a famous cage bird and it is a favorite for bird lovers. The domestically-received canary is generally 12 to 14 centimeters in length, with body colors of yellow, white, orange, and bronze, among which white feathers and red eyes are the most expensive. China's canary is known as "Shandong species" and "Yangzhou species". The former is more fertile than the latter, feather color is light, and the sound is crisp and long, so people prefer to breed.
Family-reared canaries can be reared in square bamboo cages. The size of the cage can be determined according to the number of animals kept. Generally, the size of the cage can be freely.
Canary feed millet, millet, soybean surface, cornmeal, Wowotou, dogtail millet, chopped vegetables and so on. When feeding with millet, the millet is moistened with water and steamed. During the breeding and moulting period, you can feed some cooked eggs and add some cake or bread crumbs during brooding.
Canaries usually begin mating and breeding in April and May of each year. Each nest produces three or five eggs. After about two weeks, hatchlings can be hatched. After about four weeks, the young birds can feed themselves and get rid of the female bird. . A strong female bird can breed two or three nests per year. Second, the thrush thrush is a leader in China's songbirds, renowned for its famous "tenor" in birds. The sound of singing sounded louder and louder, and melodious and melodious. In particular, its uninterrupted ability to sing for a long time, plus a pair of cute white-brown eyebrows were especially pleasing.
Having such a jingle can be used as a criterion for selecting a good thrush: â€œThe mouth is like nails, eyebrows are lines, bodies are like gourds, tails are like arrows; top hair is thin, eyes are watery, legs are like beef tendons can fight.â€ In addition, a good thrush, mellow export resonance, commonly known as "dance pitch." Thrushes are alert, timid, and hide. When feeding, the cage should not be too large. The new thrushes just bought are better reared in thrush cages, and the familiar old thrush can be used to raise thrushes and high cages. However, they are all covered with black cloth to cover the outside of the bird cages to avoid being frightened and bruised. To feed the thrush bird, it is best to hang the bird cage on the tree every morning and open it up to let it sizzle in the fresh air, otherwise it will not be easy to raise.
Third, budgerigar budgies, also known as Jiaofeng bird, Hesu children, its bird-shaped Jiaoxiu, feathers brilliance, has always been the favorite caged birds. China has a long history of breeding budgies and has a large number of exports every year. Budgies are generally divided into two colors: bright blue and bright green. The toe has two toes forward and two toes backward. The buzzing is simple and noisy, mild temperament, male and female common mouth feeding each other, like companionship, so it is also known as long-tailed love birds, adoring people, feeding should also be raised in pairs.
For budgies, it is best to use wire cages. It is advisable that the birds can't escape with the naked eye. Do not use bamboo cages for feeding because the beak hooks are bent sharply to prevent the bamboo cages from fleeing after being bitten. The budgie's feed is relatively simple. A pair of budgies eats about 25 grams of staple food each day, consisting of one to two rice and chestnuts. Non-staple food can add vegetables, spinach, apples and so on. During the incubation period and brooding period, 5 grams of egg-stirred rice or oil seeds are fed daily. The breeding rate of budgies is very high. Two or three litters can be born each year, with 35 animals per litter. The incubation period is about 16 days. After 25 days, the chicks can be divided into nests. Prepare before you reproduce. Can use a thick section of bamboo bowl, both ends still use the original bamboo section, open one, hanging in the cage, put some in the cage, such as broken cotton, feather and other nesting materials, when the bird will be self-into the bamboo tube to do nest. 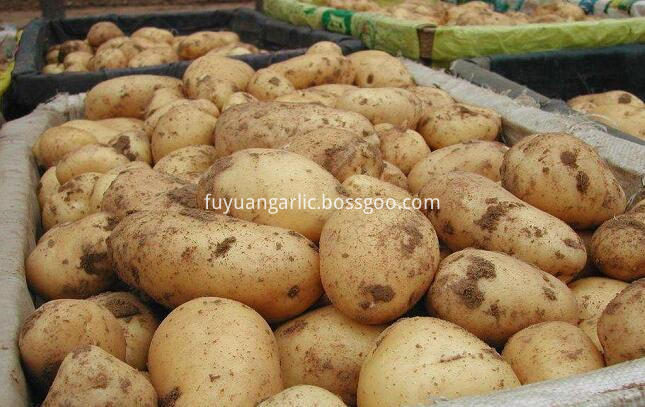 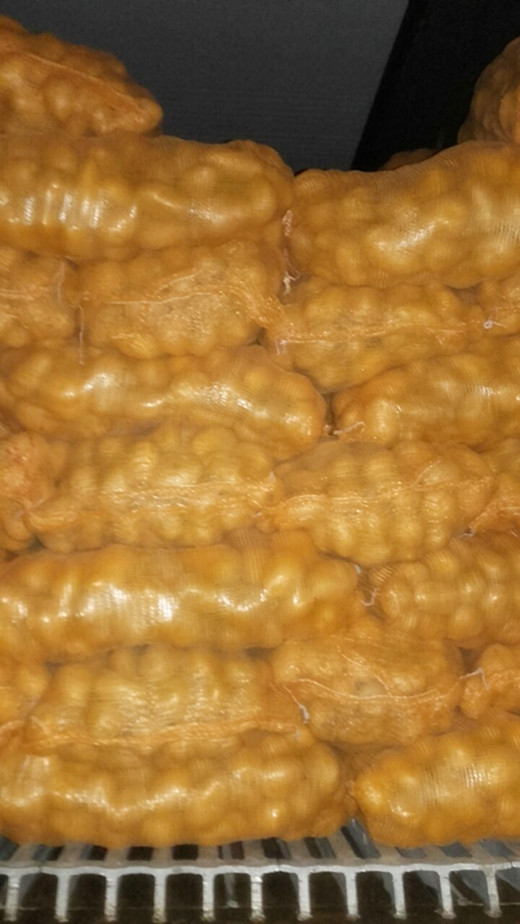 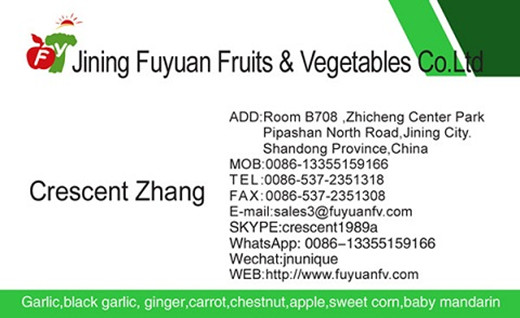